Alexandra is an Olympic speed skater and personal trainer, living and training in Calgary, Alberta. She competes in the 500m, 1000m, 1500m and the mass start.

Alex started skiing, skating and playing tennis at the age of 2, and immigrated with her family to Toronto in 2001. Alexandra’s mother was Romanian National Champion in ’86, and encouraged Alex to pursue her dreams of representing Canada on the world stage.

Dream became reality when Alex represented Canada as a junior in 2011, and later made her debut on the Canadian National Team and World Cup Circuit in 2014. She has since competed in 2 World Sprint Championships and over 48 World Cup races, and 1 Olympics.

Alex currently holds the national record on the 500m and 1000m distances. She has competed at the 2018 Winter Olympics in PyeongChang, Korea, and looks forward to competing in 2022 in Beijing.

While Alex is not busy training, she is writing training programs for her clients through her training business, coaching kids in inline and ice skating, cooking or working on her cookbook she will be publishing. She is a big fan of Aerosmith and the Rolling Stones, and you can find her traveling to see them whenever they tour. 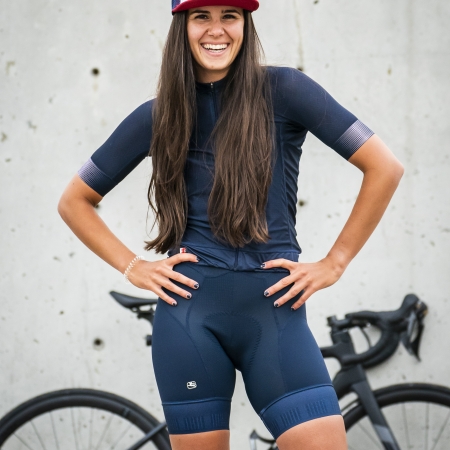 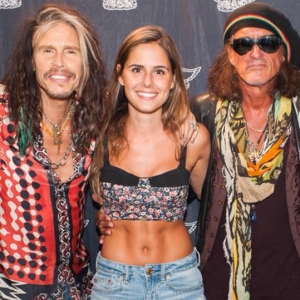 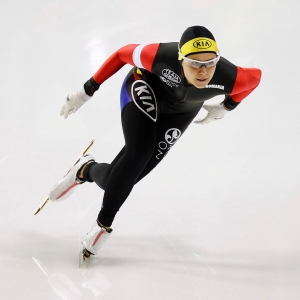 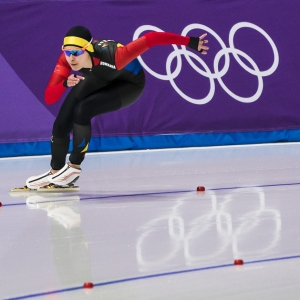 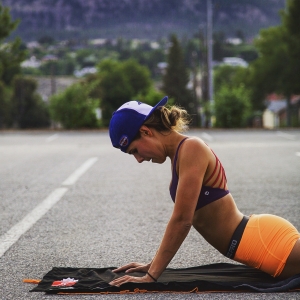 Competing in the 2018 Winter Olympics was just the start for Alex. You can directly support Alex on her journey to Beijing 2022 by contacting Alex or clicking the ‘support’ button below. Your direct support is greatly appreciated and goes towards funding the following:

Have a cool mutually beneficial relationship idea? Want to work together? Contact Alex below.